A new research estimates that around one in five independent consultants and contractors fear having to stop their business amid the fallout of demand caused by the Covid-19 crisis.

The study, conducted by the University of Edinburgh Business School in association and the Association of Independent Professionals and the Self-Employed (IPSE), is based on a survey of over 1,400 highly skilled freelancers in the UK, including 350 independent consultants and contractors.

The researchers found not surprisingly that around three quarters of independent consultants and contractors had lost income in the past months, having seen projects cancelled and new projects delayed.

Professor Francis Greene, Chair in Entrepreneurship and Head of the Entrepreneurship and Innovation Group at University of Edinburgh Business School said: “Covid-19 has brought in great economic consequences for the UK, and freelancers including independents consultants have been particularly hit by the pandemic. They are seeing their work opportunities dry up.” 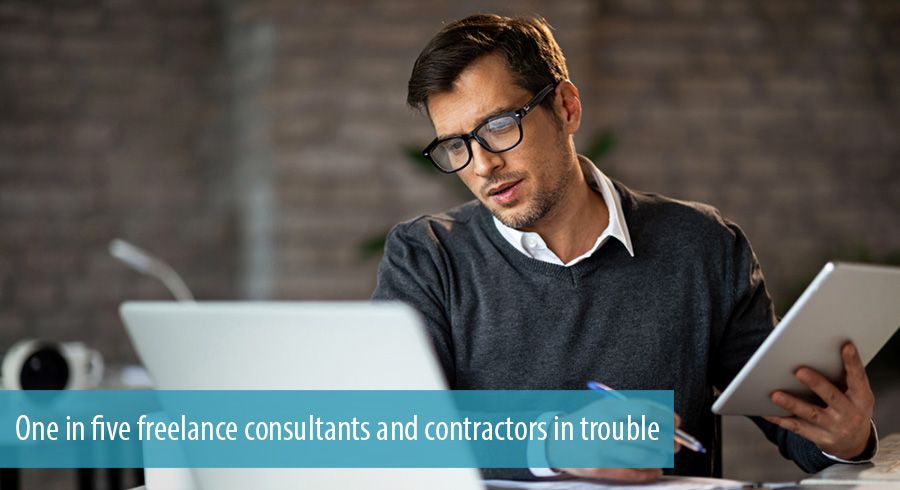 Meanwhile, many consultants that have been able to retain their engagement have seen their mandate downsized of fees cut as part of cost-cutting measures by clients.

The UK has around 5 million self-employed people, of which 2 million are freelancers. The study suggests that over half are now will soon be facing cashflow problems, exacerbated by the fact that while the government has put into place the Self-Employment Income Support Scheme (SEISS), thousands are falling through the cracks – particularly limited companies and the newly self-employed.


The overwhelming majority of freelance respondents said in the survey that they could not access the government’s SEISS mostly because they work through a limited company. Chloé Jepps, Head of Research at IPSE said: “The plight of contractors working through limited companies can make for difficult reading because this group has not just been forgotten, but actually abandoned by the government. This research shows just how heavily this is falling on thousands of hard-working freelancers across the UK.”

She calls on the government to “urgently think again about these groups and get them the support they so badly need.”

Unsurprisingly then, average stress levels among freelancers and independent consultants has increased by 80% because of the Coronavirus crisis.

The results are in stark contrast to the sentiment of freelancers in good times. Last year, riding on a thriving economy, the majority of independent consultants said that they are more satisfied with their solo career compared to when they still where employed.