UK’s body for managing consulting firms, the MCA, has kicked off the process for the 2020 edition of its annual MCA Awards.

In March this year, over 700 guests from consultancy firms, client organisations and media gathered in London to celebrate excellence in the consulting industry. PwC and EY were the night’s biggest winners, claiming six awards them between them, with the other prizes handed out to a diverse number of large and boutique consultancies, as well as individual consultants.

The MCA Awards 2020 will be the 23rd consecutive edition of the ceremony, hosted by the Management Consultancies Association. “The MCA Awards are an important fixture in the consulting industry calendar and celebrate excellence in the sector,” said Tamzen Isacsson, the chief executive of the representative body.

Submissions from consulting firms will be judged by an Independent judging panel. The jury of the 2020 edition includes Ruth Aoidh, an Executive Director at McLaren, Lord Victor Abedowale, CEO of Turning Point, and senior officials from a range of government departments and well-known media figures. 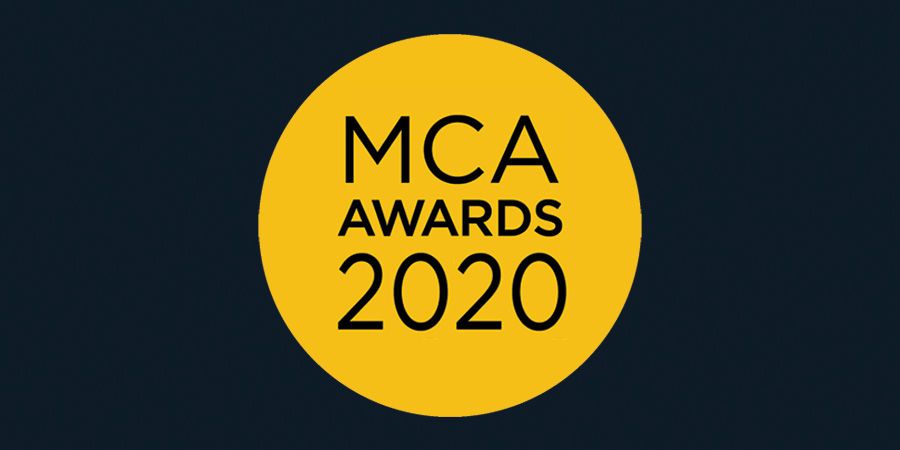 In a bid to reflect changes to the nature of the profession and the industry, the organising committee have introduced two new categories. The prize for Data Innovation in both the public and private sectors comes on the back of a booming data science and analytics landscape, with consulting firms playing an instrumental role in helping client organisations with unlocking the value of data for improved insights.

The new Environmental award category has been launched to include representation of UK’s £2 billion environmental consulting market, and recognises the growing contribution of consultancies to achieving Paris Agreement goals, both in their offerings towards clients as well as in their internal operations.

The Best New Apprentice and the Rising Star awards have been introduced to recognise individuals who are making a positive impact in the work place at the early stages of their career. Isacsson: “The future of our sector lies with our young consultants and we want to encourage as many of them as possible to now compete in the variety of awards celebrating young talent.”

Consulting firms and consultants can submit their cases up to Friday 27 September 2019. The MCA Awards Ceremony will take place in London on Thursday 23rd April 2020.