Changes to the business landscape mean that long term market incumbents face disruption from new innovative competitors, as well as cross-sector and cross-border entry. Adopting agile working is seen by many as a way to combat this, although where and how to be agile remain key uncertainties; something which can cost businesses dearly in terms of operational efficiency.

Disruptive technologies, climate change and political shifts are among a number of forces presently changing the business environment. While agility is being treated by many businesses as a holy grail to address these challenges, it comes with costs if companies place the wrong bets. Now a new analysis from Oliver Wyman has explored the possible failings companies can experience if they miscalculate their agile transformations. The study into agility and the kinds of practices used by large organisations to bolster agile practices, involved executives at 29 large companies in 11 industries in 4 countries. 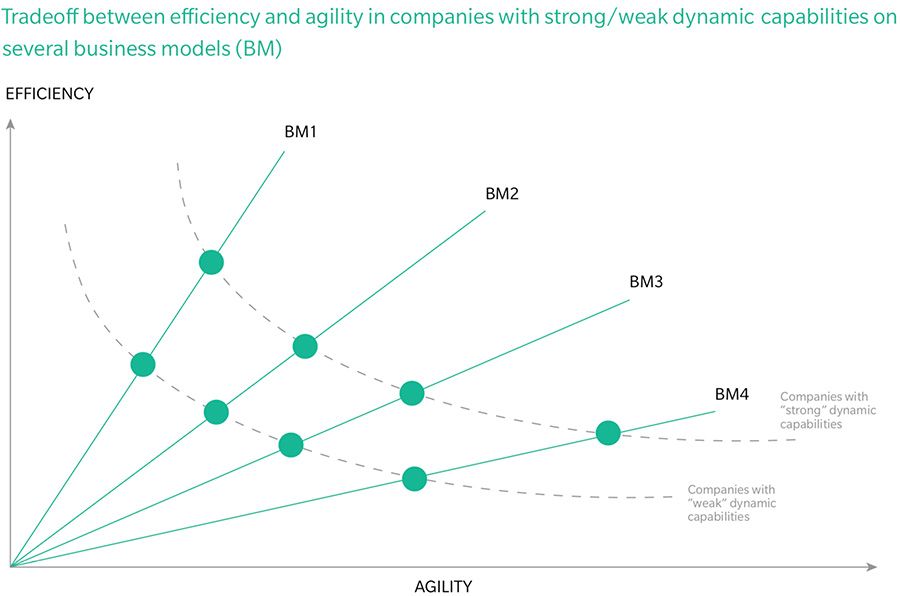 The firm’s analysis shows that companies are increasingly fragile, with the S&P500 increasing churn significantly; the firm notes that since 2000 around half of companies then on the S&P500 are either no longer there, or were transformed in ways that makes them unrecognisable – often now business units in bigger organisations. The near future is likely to see turnover decrease in speed, the firm projecting that by 2027 around a third of companies that were on the S&P500 index 50 years ago, will still be there.

The current environment is deemed particularly uncertain, as global forces face some of their biggest challenges ever, yet, as the analysis highlights, agility tends to trade against efficiencies, particularly of scale. Old models require long-term commitments to goals and strategy, and require considerable resources to operate, while more agile models demand flexibility, with models focused on iterative improvement. However, companies can be better at being agile and efficient, with a trade off in part dependent on their dynamism. 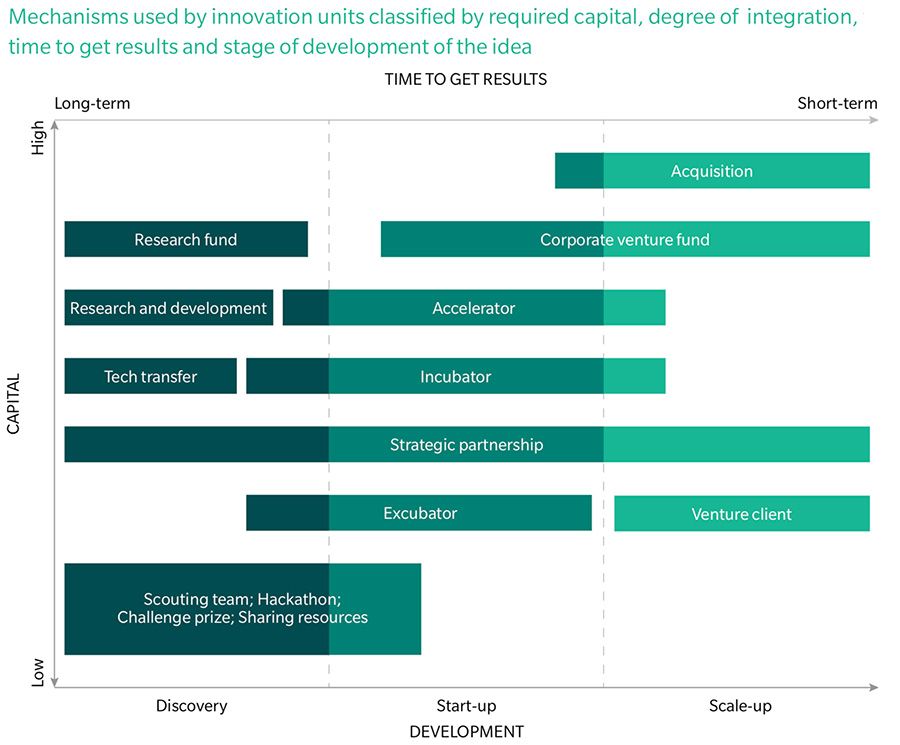 Becoming agile is no easy feat, the study notes that implementing Agile processes, is only one part of a wider shift to becoming more agile as a company. Innovation units too play a key role, one that is understood as part of a dynamic approach to agile practices. The vast majority of organisations have such units (90%), although the organisations that say that such units are critical to the overall organisation achieving greater agility differs considerably, 26% say extremely high, 44% say high, while 15% say not at all.

One problem is that the term ‘innovation unit’ can be vacuous, with a broad array of activities falling within the category – scouting teams, incubators, accelerators, excubators, venture funds, among others – not all of which are as good at driving innovation and agility than others. The firm noting that some techniques are short-term high-capital fixes to add innovation, such as acquisitions, while others are low bar capital wise, but offer longer-term opportunities, such as hackathons, etc.

In terms of reasons why innovation units fail to deliver agile results, a broad array of issues could be at fault – although in many instances a lack of acceptance of failure as a possibility, is itself an issue. However, when asked what the top three reasons innovation units fail in getting their initiatives adopted into the wider company, external factors to the unit, such as ‘mindset: survival mentality, unwilling to change and risk-avoidance’, ranked in the number one spot at 16% of respondents. Internal politics and bureaucracy followed, cited by 14% of respondents. While innovation units finding themselves on an island, unable to communicate or involve other business units, came in third.

Overall the reasons cited for failure are relatively broad, reflecting that there is no one easy fix to create successful innovation units. A number of factors are, according to the authors, noted to improve outcomes, including adopting a start-up ethos; experimenting with purpose; adopt a flexible organisational structure; encouraging explorer mindsets and behaviours; empowering and encouraging leadership agility; and developing an entrepreneurial mindset.